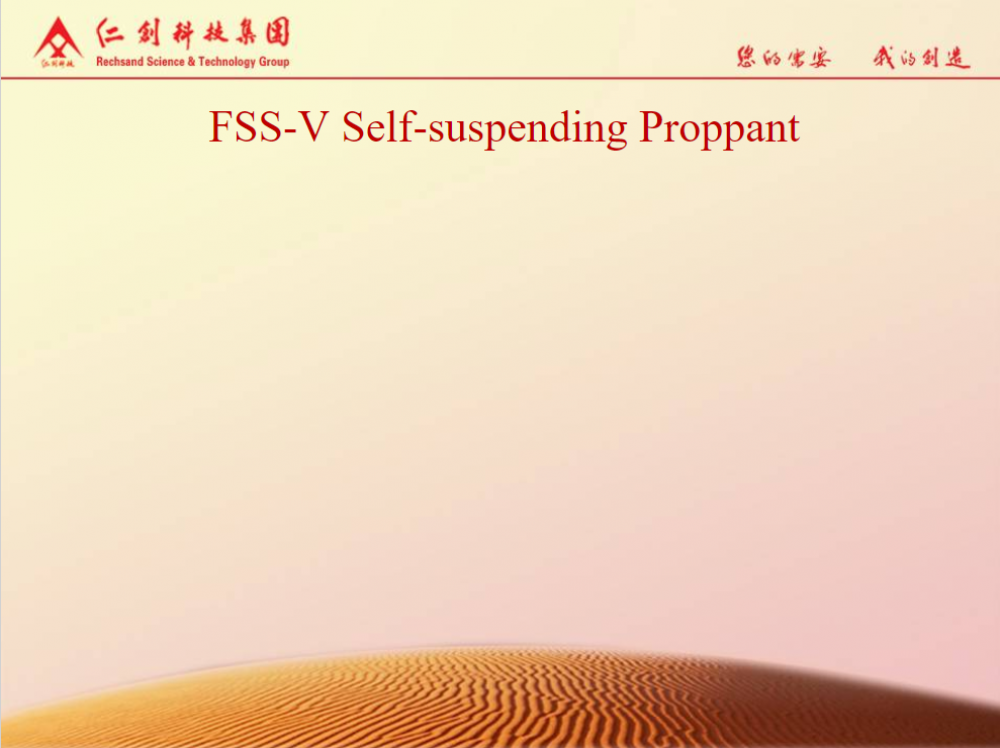 The major benefit of the SSP is better placement of proppant in the fracture leading to lower water injection requirements, lower proppant usage, and improved well productivity. However, the hydrogel coating tends to absorb moisture from the environment. As it absorbs moisture, it becomes less free-flowing. So any storage and transportation of SSP would need to be designed to prevent exposure to moisture. More work could to be done to improve the SSP handling issues.